The newspapers described her resignation as a bold move.

The following year he made a bold step to expand his business.

It was a bold attempt to win back public confidence.

In a surprisingly bold statement, the couple said they had no intention ofmarrying.

Deciding to emigrate is a bold decision for anyone to make.

Making a film from the book was a bold experiment, and it worked.

When he had killed the guard, the prisoner of war quickly dragged him into the bushes. Working rapidly in the darkness, he soon changed into the dead man's clothes. Now, dressed in a blue uniform and with a rifle over his shoulder, the prisoner marched boldly up and down in front of the camp. He could hear shouting in the camp itself. Lights were blazing and men were running here and there: they had just discovered that a prisoner had escaped. At that moment, a large black car with four officers inside it, stopped at the camp gates. The officers got out and the prisoner stood to attention and saluted as they passed. When they had gone, the driver of the car came towards him. The man obviously wanted to talk. He was rather elderly with grey hair and clear blue eyes. The prisoner felt sorry for him, but there was nothing else he could do. As the man came near, the prisoner knocked him to the ground with a sharp blow. Then, jumping into the car, he drove off as quickly as he could.

1.When he had killed the guard, the prisoner of war quickly dragged him into the bushes. Working rapidly in the darkness, he soon changed into the dead man's clothes.

例：He had no sooner returned than he bought a house.
他一回来就买了一套房子。

例：He had hardly finished the article when the light went out.
他刚写完文，灯就熄了。
例：He had hardly had time to settle down when he sold the house.
他还未安顿下来，就卖掉了那所房子。

（专四考题）If only the patient ＿＿a different treatment instead of using the antibiotics, he might still be alive now. 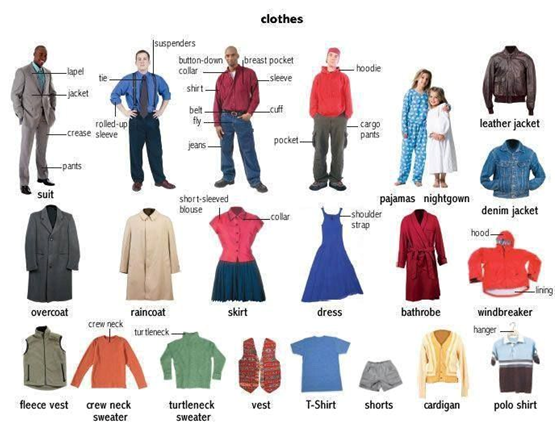 A. Not received  B. Since receiving

A. Packed  B. After packed  C. Finished packing  D. Having packed